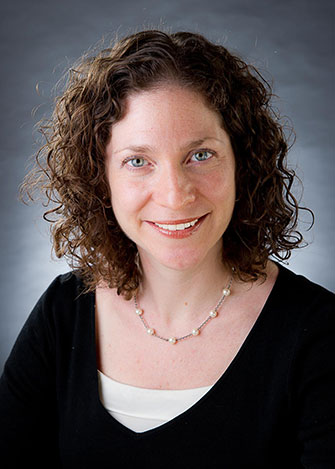 My research program aims to understand how socioeconomic inequality relates to in children’s cognitive and brain development. Our work examines both brain and cognitive development across infancy, childhood and adolescence. We are particularly interested in understanding how early in childhood such disparities develop, the modifiable environmental differences that account for these disparities, and the ways we might harness this research to inform the design of interventions. We are currently launching the first clinical trial of poverty reduction in low-income families with infants.