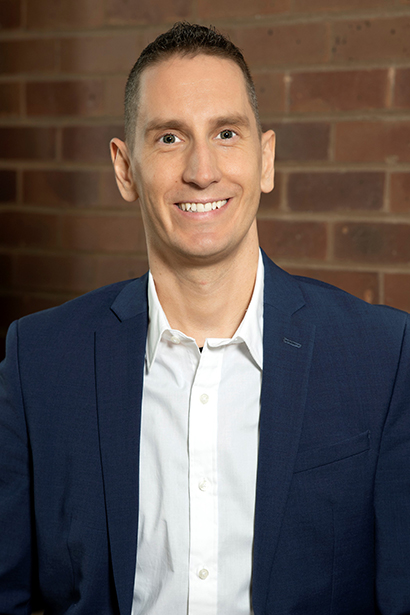 The goal of my research is to understand how early life adversity can shape brain development during sensitive periods, and how abnormal development of neural circuits early in life can lead to impairments in cognitive function and affective behavior in adulthood. We recently found that the dentate gyrus region of the ventral hippocampus contains a specific population of ‘stress-responsive’ neurons that can cause anxiety-like behavior in mice. These stress-responsive cells can be silenced by newborn neurons in the hippocampus, which in turn causes resilience to the effects of chronic stress by inhibiting dentate gyrus activation by stressful insults (Anacker et al., 2018). We are now interested in understanding how early life experiences affect the development of these stress-responsive cells in the hippocampus, and how these cells are modulated by effective antidepressant treatment. As part of this research, we use transgenic mouse models together with early life stress paradigms to explore how ‘gene x environment’ interactions contribute to differences in the development of the hippocampus and of the wider neural circuitry underlying cognition and mood. Ultimately, our goal is to determine the neurodevelopmental mechanisms that contribute to individual differences in stress susceptibility and resilience, with the goal to find new strategies to treat or prevent psychiatric disorders in humans.

The goal of this Silvio O. Conte Centers for Basic or Translational Mental Health Research (P50) is to determine the behavioral, neurobiological, molecular and immune markers of suicide risk through both human and animal projects, supported by statistical, molecular, human imaging and training cores.

The goal of this study is to investigate new strategies to harness the potential of adult hippocampal neurogenesis to prevent and treat cognitive decline and psychiatric disorders.

The goal of this study is to investigate the efficacy of SEP-363856 in mouse models of early life stress, and the role of 5HT1A receptors as a molecular mechanism of action.

The goal of this study is to investigate how neural projections from the ventral hippocampus to the orbitofrontal cortex regulate cognitive flexibility and vulnerability to chronic stress.

The goal of this Conte Center is to elucidate the intergenerational effects of stress on cognitive control and emotion regulation, as well as biological transmission pathways.

This Award will fund novel research on the neural circuits underlying stress vulnerability, by focusing on neural circuit mechanisms of cognitive flexibility.

The goal of this study is to investigate how the ventral dentate gyrus region of the hippocampus in mice is involved in mediating the long-lasting effects of early life stress on fear and anxiety-like behavior in mice, using transgenic mice and in vivo Ca2+ imaging.

A complete list of my publications can be found on Pubmed at: