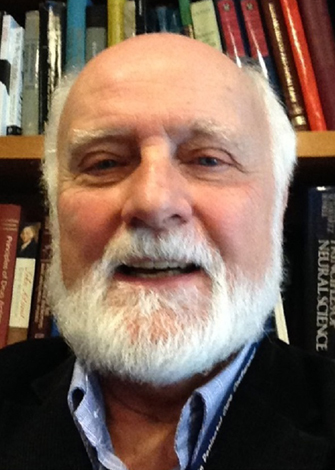 Research in this laboratory is focused on understanding how both normal and abnormal variation in the environment during pregnancy and in the early postnatal period affects brain development. A large body of evidence supports the idea that vulnerability for physical and mental illnesses is shaped by events occurring during these sensitive periods of development. Interest in study of the proximal and long-term effects of early experiences emerged from the work of many researchers in the field of Developmental Psychobiology. Rapid advances in developmental neuroscience, genetics and molecular epigenetics now make it possible to study the developmental mechanism that account for enduring changes in risk and resilience to disease

Within the Conte Center, which was based on initial funding from the Sackler Institute, we continue to work on a project that focuses on the effects of SSRI antidepressant exposure during pregnancy and how naturally occurring genetic variation in regulation of synaptic reuptake of serotonin affects the development of brain structure and function of human infants. The renewal of the Conte Center, submitting in the spring of 2015, will expand these investigations and has a central core of work devoted to direct measures of infant brain activity as assessed by EEG.

Another major effort is a project supported by NICHD and NIAAA. This large network study is addressing the impact of Prenatal Alcohol exposure on Stillbirth and SIDS (PASS). The target enrollment of 12,000 women and children was reached in May of 2015. This study will provide the most comprehensive data base regarding early adverse exposure on risk for the most catastrophic outcomes related to abnormal brain function during early life.

We also continue collaborations with a group at Columbia conducting intervention trials in preterm infants (Nurture Science Program, Department of Pediatrics). The first completed trial of the Family Nurture Intervention resulted in strong findings showing increases in brain activity at term age and improved neurobehavioral outcomes to 18 months of age. The numerous EEG recordings from this study also revealed fundamental relationships between bursts of electrocortical activity early during the NICU stay as predictors of subsequent EEG activity at term age. These findings were used as critical preliminary results in the renewal application of our Conte Center.